The world of gaming is changing day by day, in addition to the well-known League of Legends and Glory of Kings, there are also many different gaming games. There are also some who are working hard to compete for their expertise, and Virtus.pro is no surprise, for the club's widely known CSGO and DOTA2 schedule continues to work hard. A few days ago, it was rumored that a famous gaming sponsor from China is interested in cooperating with Virtus.pro club to continue to shine with them on the road of their gaming dreams.

Virtus.pro is an e-Sports club from Russia, founded in 2013; the club is currently the most famous e-Sports project with DOTA2 and CSGO; this team is veteran, and has participated in many seasons of the tourney in DOTA2, the creation of the team has won a total of 5 times since the championship, which is still very strong with all excellent members. 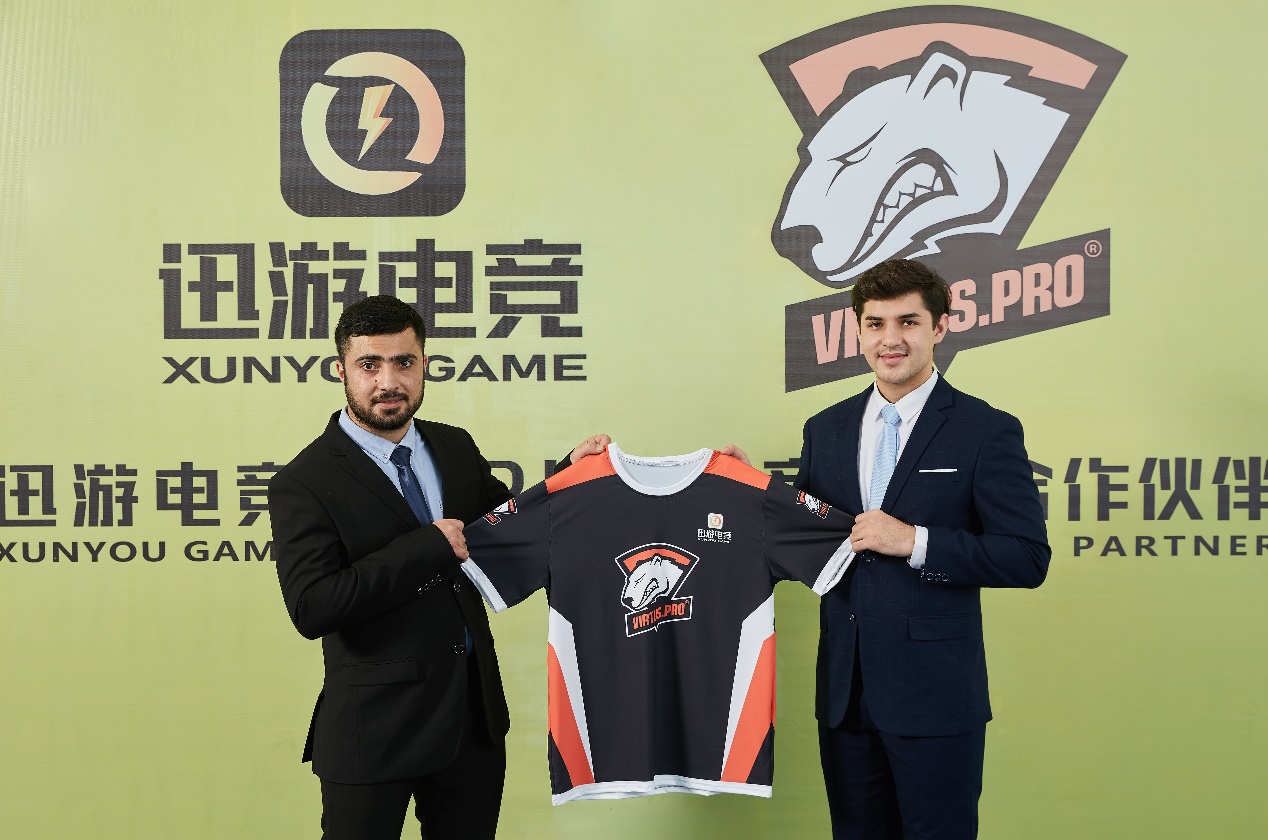 As a VP team with several foreign investors joining the team, it seems that something is still missing, so after several screening and communication, it finally reached an agreement and signed a contract with Xunyou gaming sponsor from China. Xunyou Gaming is a new brand established independently by a well-known company founded in 2021. The Xunyou brand originated from the founder Xavier Chen, using the emerging of the Internet to deliver the enthusiasm and love of gaming to the world quickly and conveniently. As the newest Chinese sponsor of Virtus.pro, Xunyou Gaming is looking forward to using the company's expertise in marketing and advertising to help boost the VP team's needs and exposure during the partnership period. 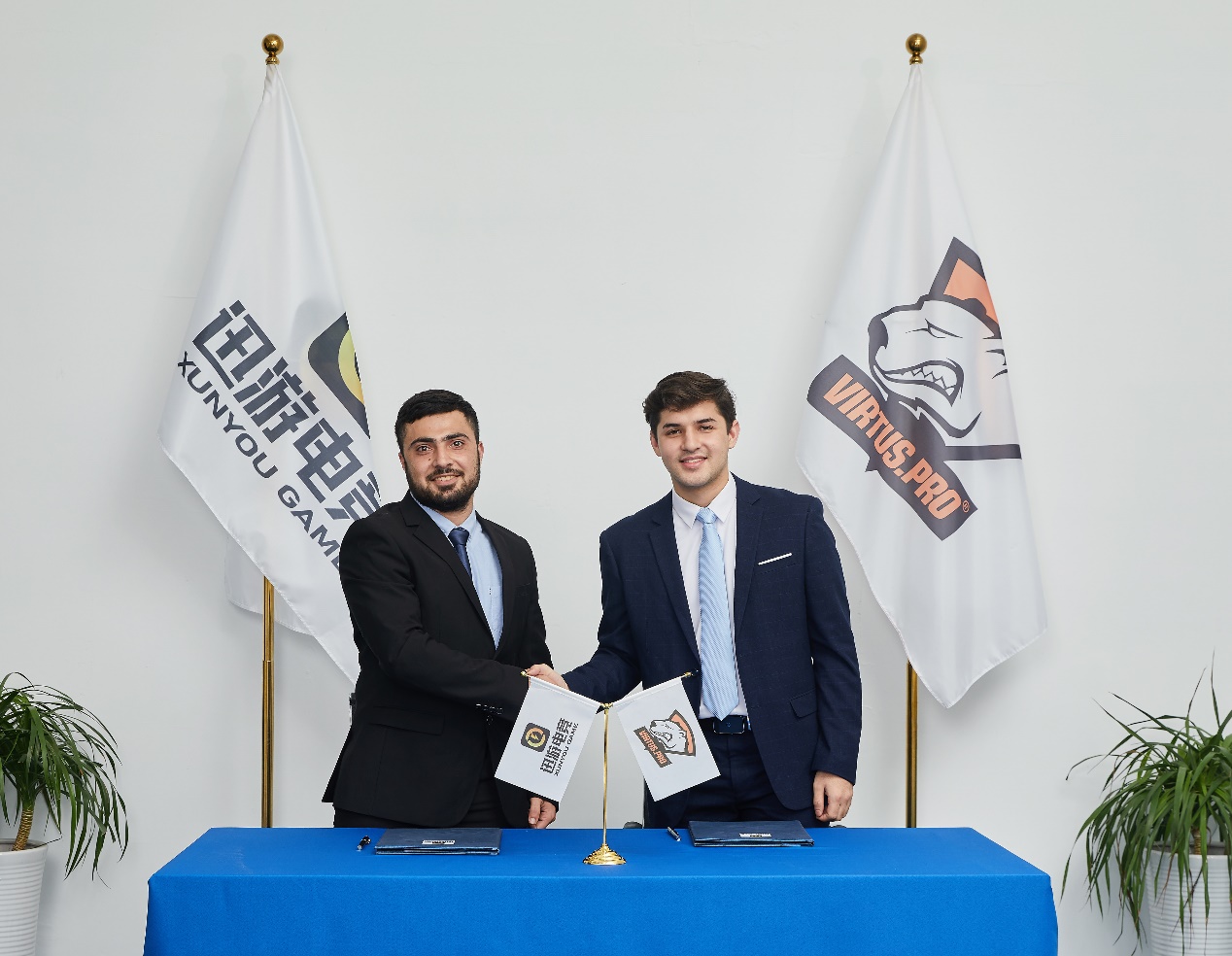 Xavier Chen, the founder of Xunyou Gaming, and Dastan Akbayev, the club's representative, also signed a three-year contract in a public press conference recently. There is no doubt that, from their brand strength, choosing Virtus.pro, which matches their own, to fight together, can be said to be a win-win cooperation. With Virtus.pro's good results, it will further gain the recognition of gaming fans and achieve a win-win situation of marketing and performance! Let's also look forward to the Russian White Bears and their sponsors making a name for themselves in the future!