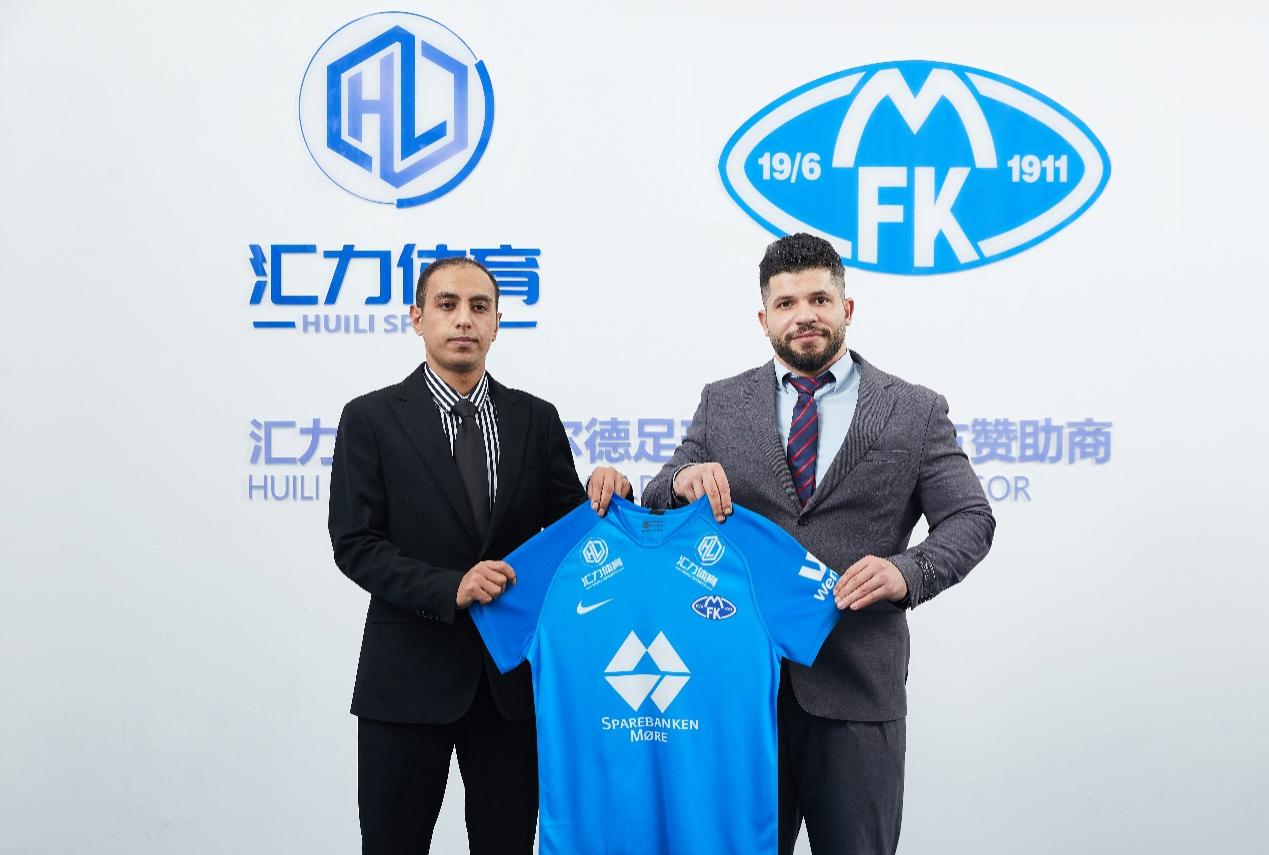 It is officially announced that Huili Sports, as a top sports and entertainment brand, has reached a sponsorship agreement with Molde FK from the Norwegian League. Model FK, garbed in an outfit resembling Huili Sports, will go on the expedition to the league in the future!

Molde FK was founded on June 19, 1911, and has been consistently competitive in Eliteserien, pocketing seven runners-up and one championship in total. Molde FK also won the Norwegian Cup twice in 1994 and 2005, respectively, during its 100-year history.

Ole Gunnar Solskjaer brings this club to the world’s attention, which is also the parent club of this famous “baby-faced assassin”. In one season with Molde FK, he scored 31 goals. However, as for the starting point of his career, he returned to his parent club and served as the club coach. On October 31, 2011, Ole Gunnar Solskjaer won the Eliteserien title two rounds ahead of schedule, the club’s first league championship. 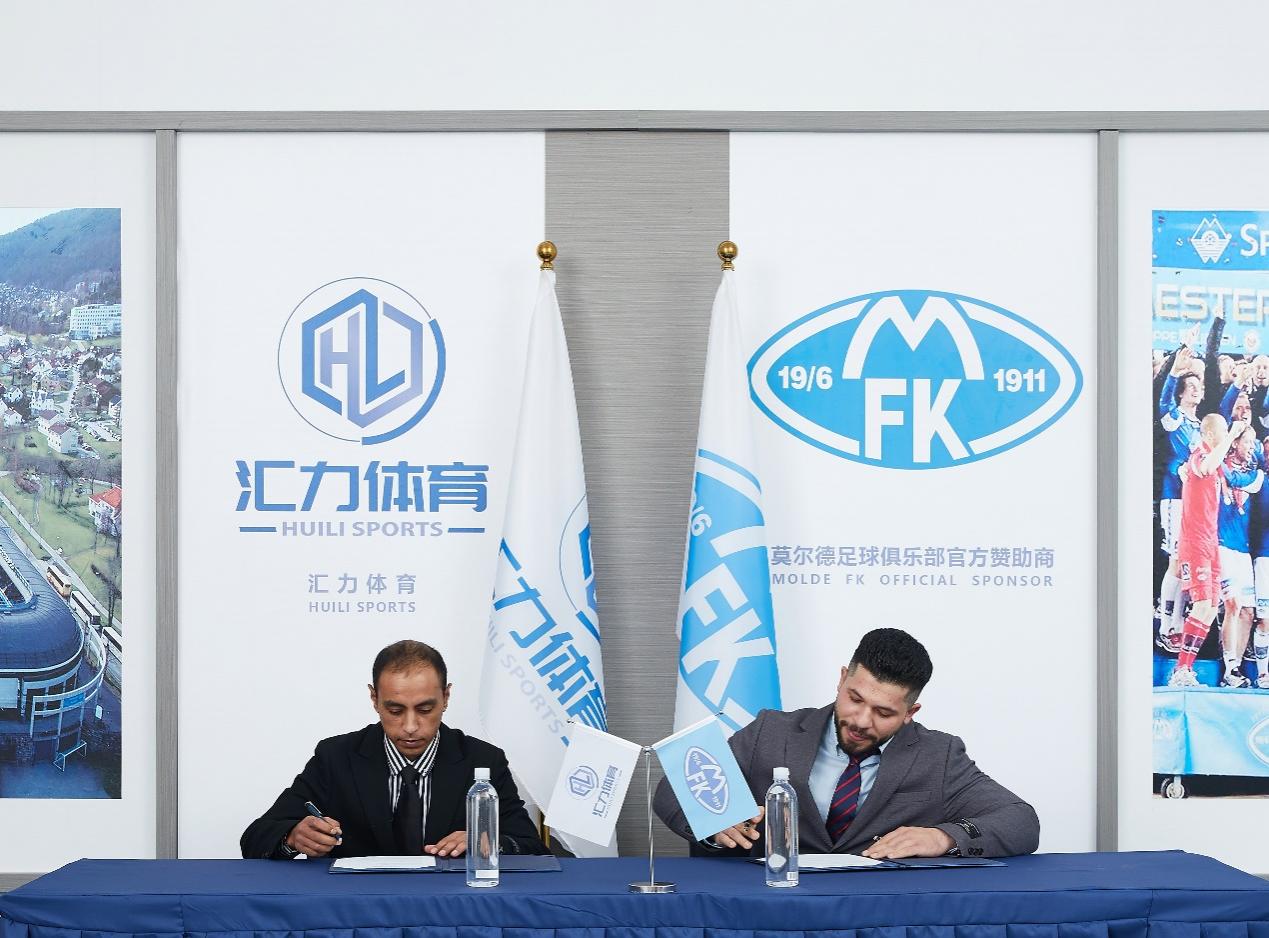 Now it is a great opportunity for the club to start a new journey. They have chosen the deep-pocket Huili Sports as the official sponsor to share weal and woe during the journey. As the story’s protagonist, Huili sports, based on the sports industry, has created well-known sports service integrated brands. Its industries, covering sports goods, sports facilities, sports information, sports data, sports (competitions, training) services, sports fitness, and leisure services, are well-positioned to provide one-stop brand operation solutions of the whole industrial chain for the club, and at the same time, can bring a full range of in-depth competition experience for the majority of fans! 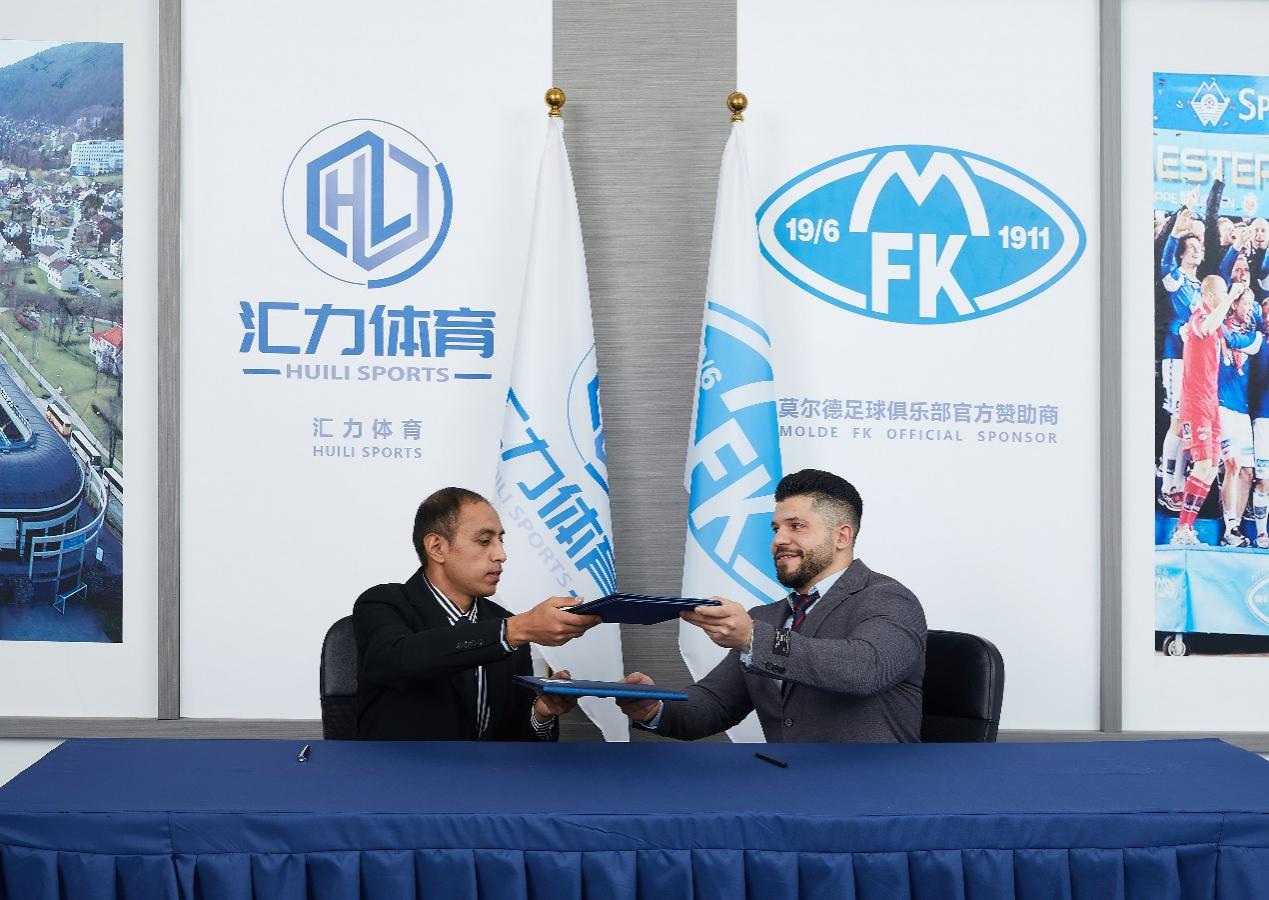 The sponsorship of Huili Sports aims to further build the service and brand; and further enhance the internationalization and reputation of the brand. The founder Irwin Smith takes "Gathering Spirit and Achieving Breakthrough" as the enterprise tenet to lay the foundation of Huili Sports. Athletes in the top league are always on the way to overcoming setbacks, stretching themselves and making breakthroughs. The sponsor’s choice not only stands for the recognition of the enterprise brand but also fuels the club and its athletes to hone their skills and make new records!

It is believed that in the future, thanks to the strong and comprehensive industrial support capacities of Huili Sports featuring research capacity and diversified service capacity, the club has access to powerful financial and brand support, which in turn, further helps Huili Sports extend its commercial tentacles to a broader field and expand its brand value with the excellent league and international competition results!

Yue Opera, also known as Shaoxing Opera, is the second most popular Chinese opera genre worldwide. The city of Shaoxing in East China's Zhejiang Province is the birthplace of Yue Opera. This tranquil and beautiful Chinese city has provided rich soil for the rise, development, and progress of the Yue Opera. If you have a chance to visit Shaoxing, you will often hear the melodies of Yue Opera in this city.

In recent years, with the development of social media and short videos, in particular, more and more Chinese viewers choose to record their lives and post their stories online. In a video posted by a local blogger in Shaoxing, whose name is "Yue Zhou Dear Auntie" (Yue Zhou is the name of Shaoxing city in ancient China), the protagonist sings a piece of Yue Opera song in both Chinese and English: "I have a smart and admirable little sister in my family..." The song and its lyrics have attracted many foreign viewers online and have left them a deep impression.

Shaoxing City, also known as the Cultural City of East Asia, is featured in its preservation of the diversity and inclusiveness of traditional Chinese culture.